The ADE20K dataset covers a wide range of scenes and object categories with dense and detailed annotations for scene parsing, spanning diverse annotations of scenes, objects, parts of objects, and in some cases even parts of parts. A scene parsing benchmark is built upon the ADE20K with 150 object and stuff classes included. Several segmentation baseline models are evaluated on the benchmark. A novel network design called Cascade Segmentation Module is proposed to parse a scene into stuff, objects, and object parts in a cascade and improve over the baselines. We further show that the trained scene parsing networks can lead to applications such as image content removal and scene synthesis.

For each image there are the following files:

*_seg_parts_N.png: parts segmentation mask, where N is a number (1,2,3,...) indicating the level in the part hierarchy. Parts are organized in a tree where objects are composed of parts, and parts can be composed of parts too, and parts of parts can have parts too. The level N indicates the depth in the part tree. Level N=1 corresponds to parts of objects. All the part segmentations have the same encoding as in the object segmentation masks, classes are coded in the RG channels and instances in the B channel. Use the function loadAde20K.m to extract part segmentation mask and to separate instances of the same class. 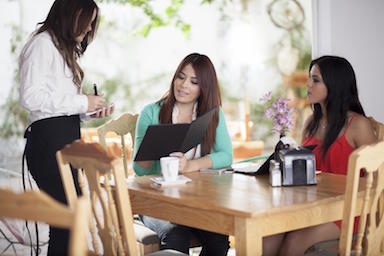 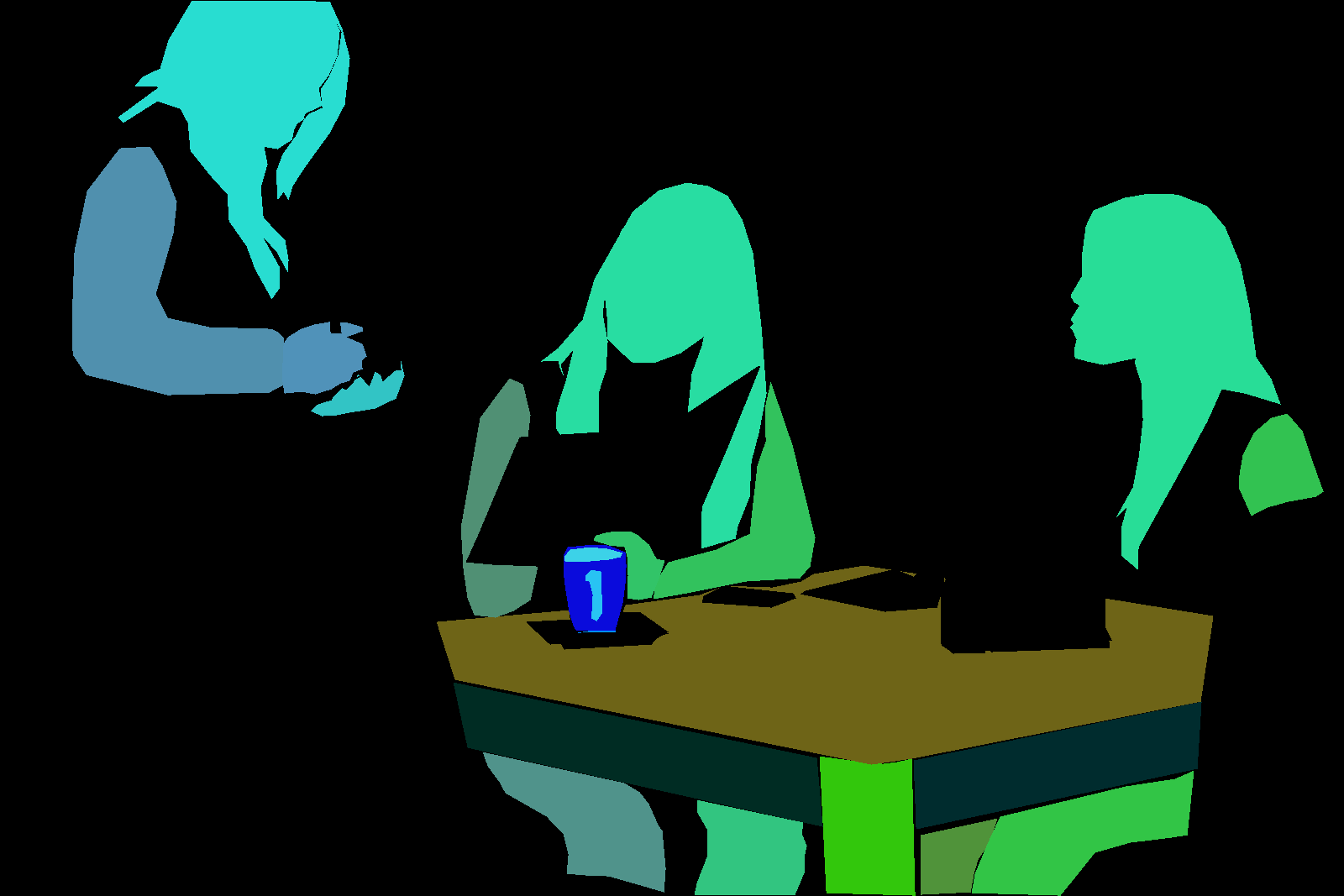 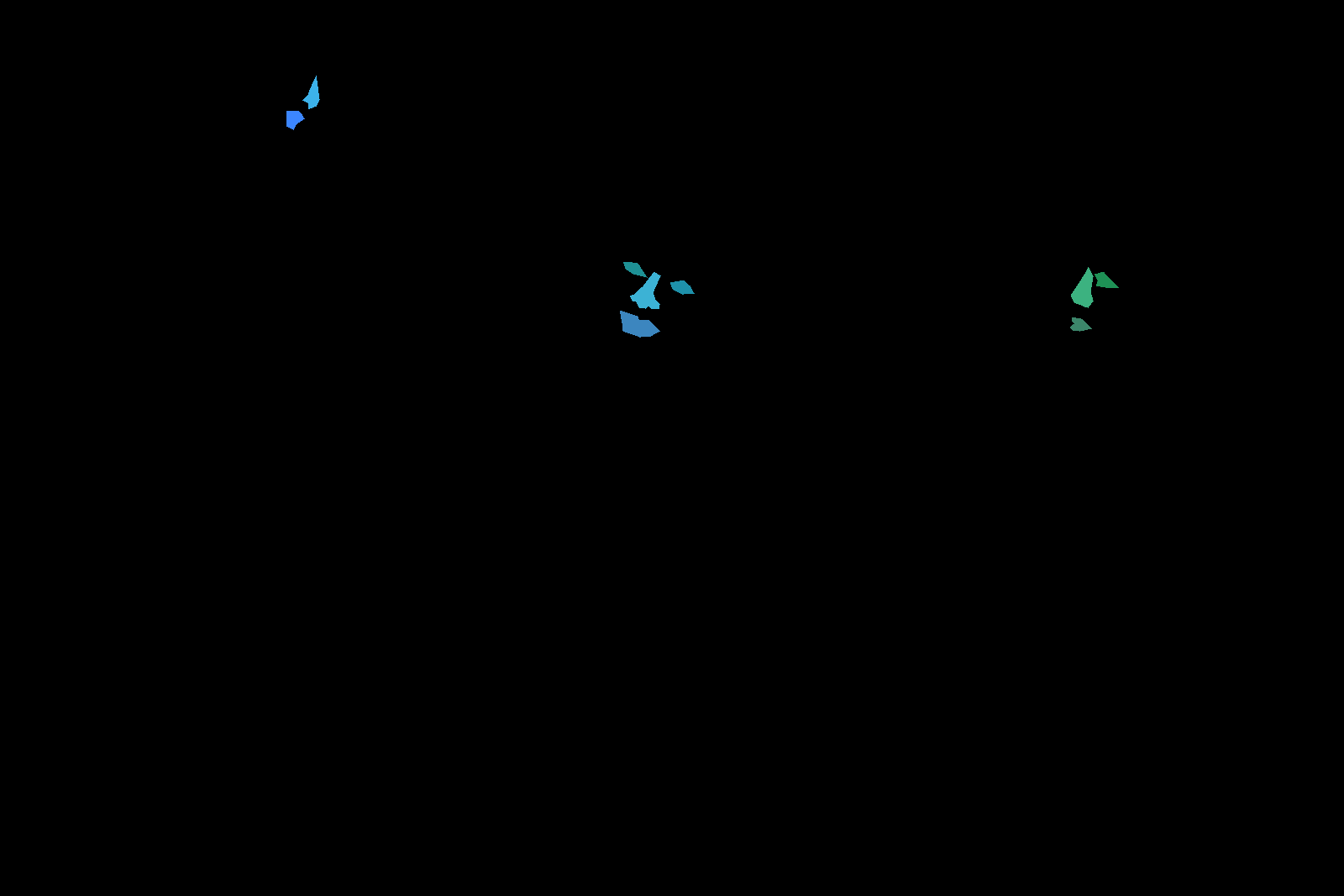 scene: cell array of length N providing the scene name (same classes as the Places database) for each image.

wordnet_found: array of length C. It indicates if the objectname was found in Wordnet.

objectcounts: array of length C with the number of instances for each object class.

objectPresence: array of size [length C, N] with the object counts per image. objectPresence(c,i)=n if in image i there are n instances of object class c.